Celebrating 60 years of the Surrey Hills AONB at Loseley Park 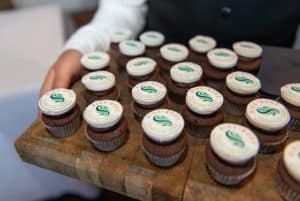 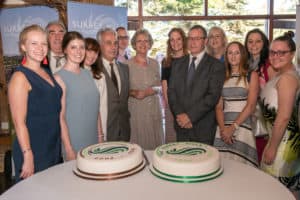 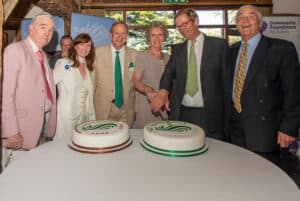 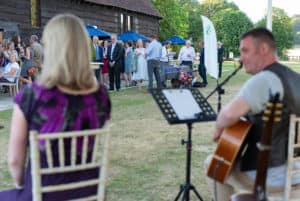 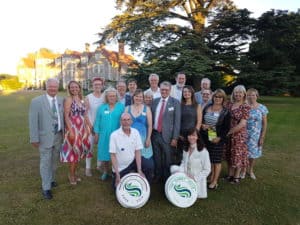